The notion of “sharing economy”, or interchangeably known as “collaborative consumption”, demonstrates the disruption of conventional economies and consumerism, enhance social cohesion, and minimize resource use. This concept per se promotes access to products and services, rather than ownership, which in turn has helped resolve issues such as pollution.


On top of that, collaborative consumption helps minimize the unfavorable effect and the waste of idle resources has on the environment. When pollution is reduced and idle resources are used efficiently, we technically are at the right path towards sustainability!


Sharing Economy in the Broadband Space

Like Grab and AirBnB, Simplify is a peer-to-peer Internet-sharing platform that empowers mobile subscribers to buy and sell mobile data. Founded with the mission to “Redefine Mobile Internet”, the motivation behind Simplify is built upon two bases: 1) Data-rich users who have too much mobile data to spare, and 2) Data-hungry users i.e. travelers, who are constantly running out of mobile data or without Internet connection. The gap between these two groups of users give rise to Simplify.


One of the greatest values Simplify offers is convenience. With Simplify, users do not have to key in a set of miserable lengthy password in order to get connected to a hotspot; it gets connected automatically after user selects which hotspot he/she wants to piggyback on. Besides that, its ZeroTouch patented technology helps users connect to Simplify-powered Wi-Fi automatically. While users pay for their Internet charges on a pay-as-you-go basis, sellers collect payouts on their PayPal wallet daily. The entire "data trading" process just happens seamlessly!

Simplify also provides an extra mile of connectivity for good cause. Instead of establishing separate data connections, Simplify users may co-ride on a single network connection to the mobile broadband. Much like ride-sharing service, Simplify Internet-sharing strategy not only conserve device battery by connecting to Wi-Fi (instead of mobile data which drains the battery faster) but help in relieving network congestion. This ultimately reduces our carbon footprints, saving network resources in the long run.


Together, let's Simplify for creating a Sustainable Networked Society! 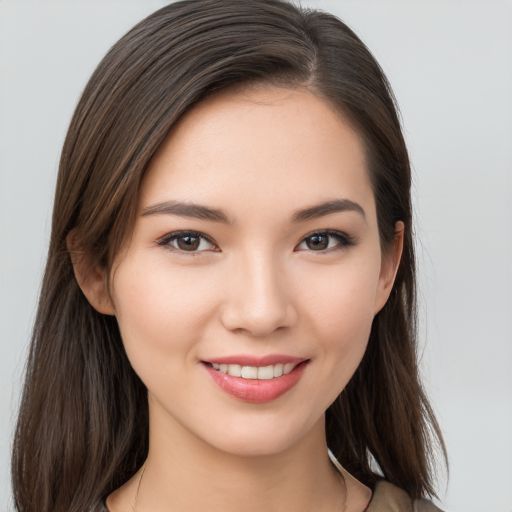 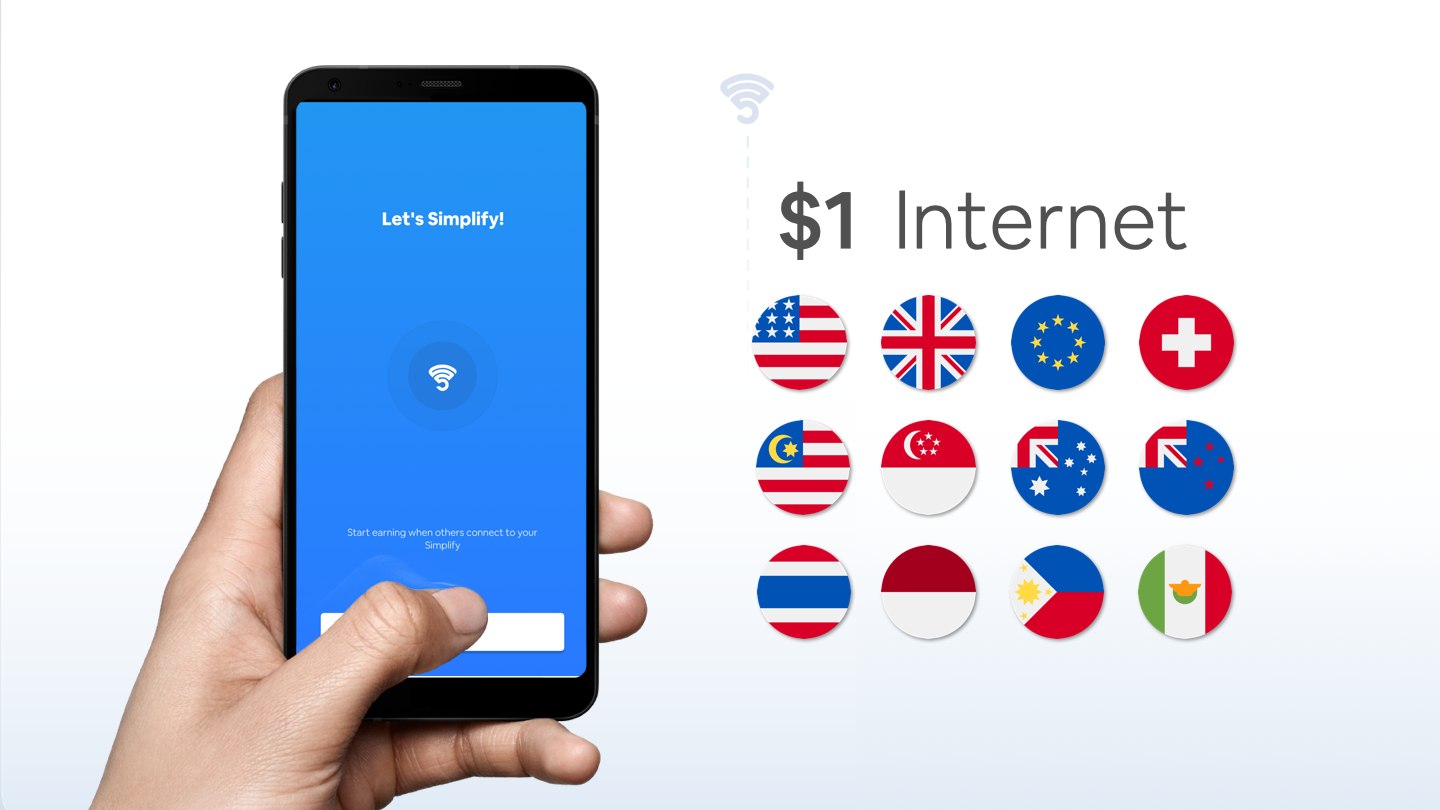 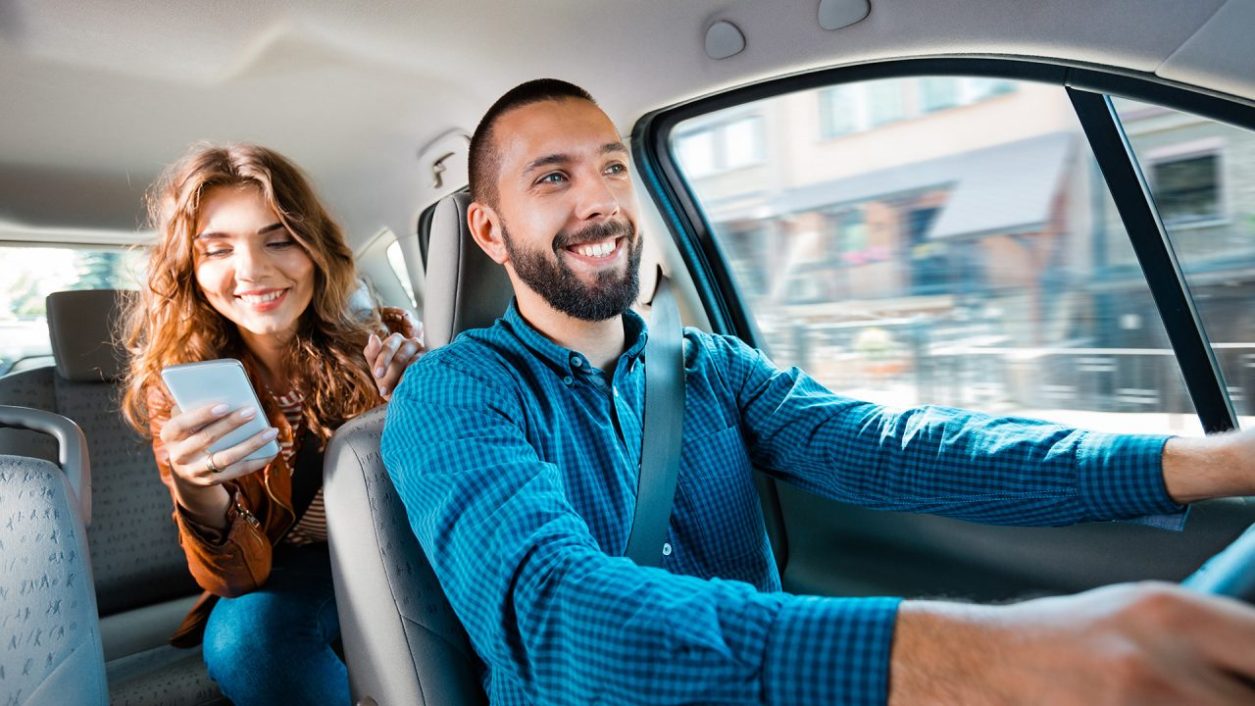 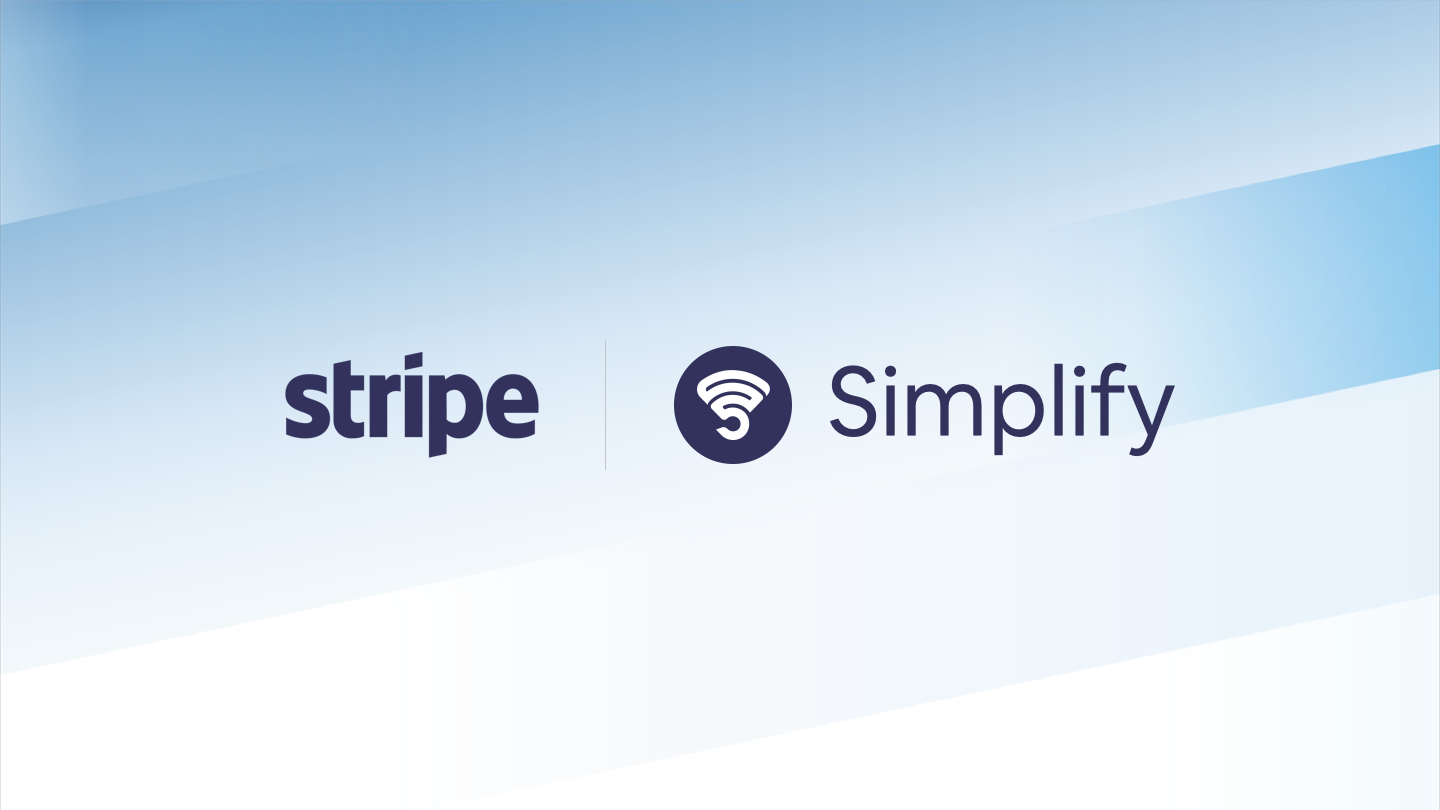